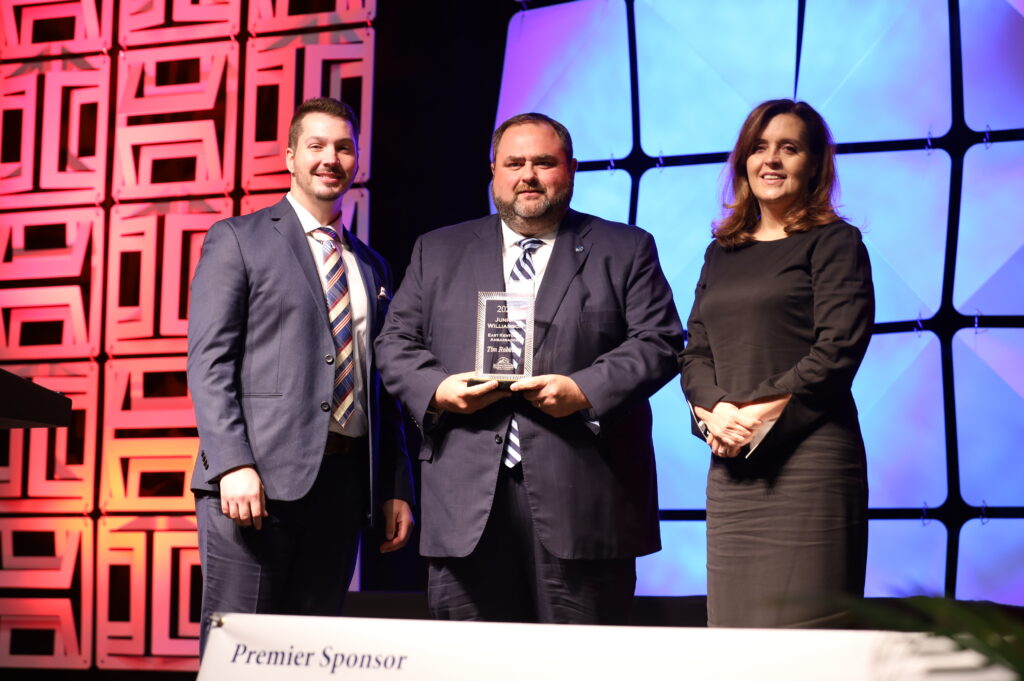 PIKEVILLE, KY — Addiction Recovery Care President and CEO Tim Robinson was presented with the 2022 Junior Williamson, East Kentucky Ambassador Award at the Southeast Kentucky Chamber of Commerce Awards. Robinson received the award for his ongoing efforts to spotlight all the good happening in the Appalachian Region. “It is an incredible honor to receive […]

ARC’s History 1999 Mother Diagnosed With Cancer In 1998, Addiction Recovery Care CEO & Founder Tim Robinson graduated undergrad from the University of the Cumberlands. He would soon be accepted into law school at the University of Kentucky. Before he would start, however, Tim would learn his mother had terminal lung cancer.  Drinking excessively became […]

Hope and Healing are Within Reach 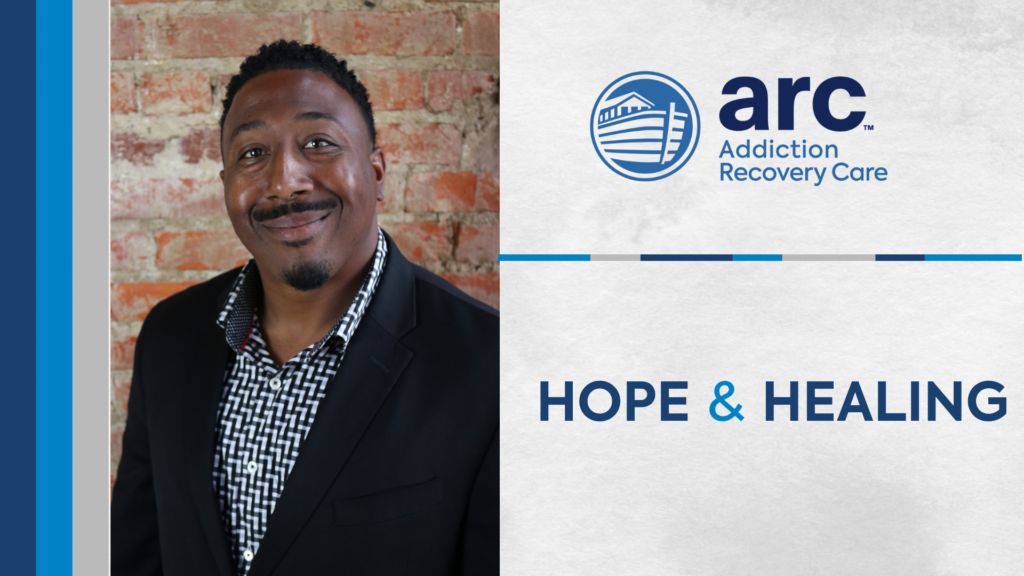 In August 2007, when Aquarius Young sought treatment for his years-long battle with alcohol and crack cocaine, his intention wasn’t to find recovery. Experiencing homelessness and with warrants out for his arrest, he simply wanted to buy some time and clear his head. Ultimately, he figured, he’d go back to using drugs and alcohol.   […] 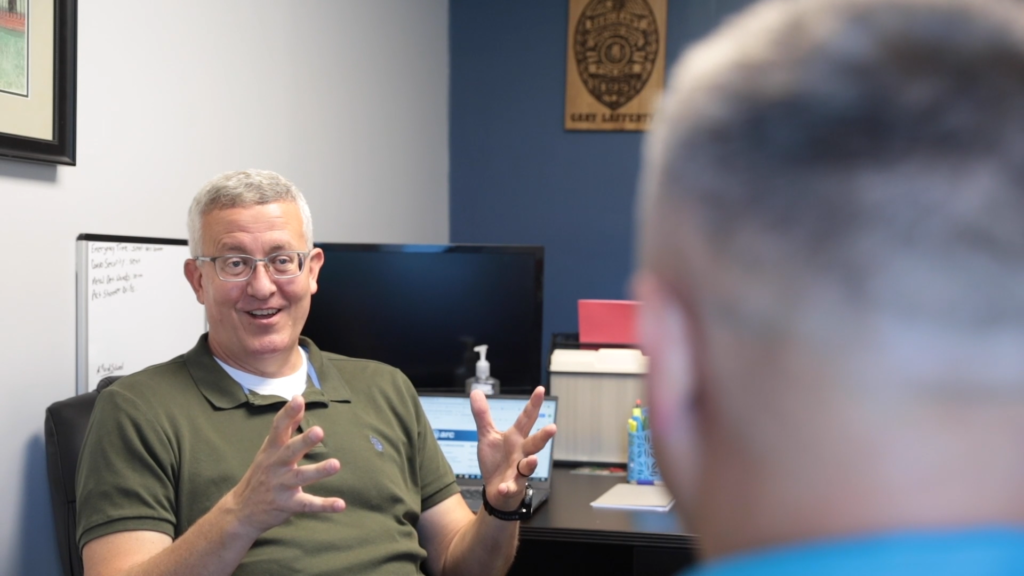 Across the Commonwealth, blue – lights up the night sky along roads and towns in Kentucky.  Often, our neighbors, family, or friends serving in law enforcement step into uncertain environments to protect the community. In 2021, Kentucky State Police arrested more than 57,000 Kentuckians on drugs and narcotics charges and an additional 17,000+ for driving […] 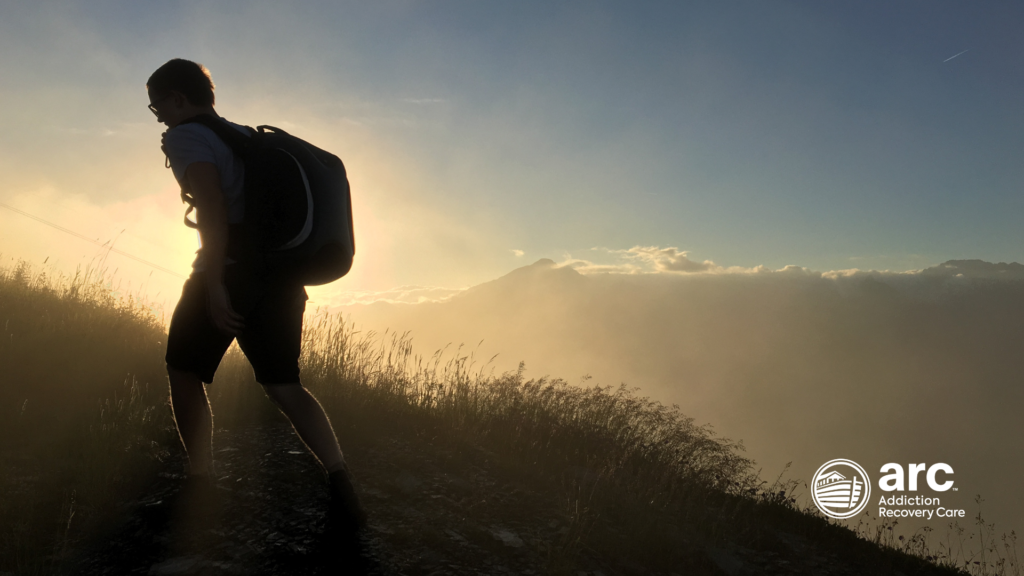 This week is National Suicide Prevention Week, a time dedicated to raising awareness about suicide and its warning signs. Research shows that suicide is one of the leading causes of death in the United States. Statistics indicates every 11-minutes someone dies nationwide from a suicide.    Here are some resources for you or someone you […] 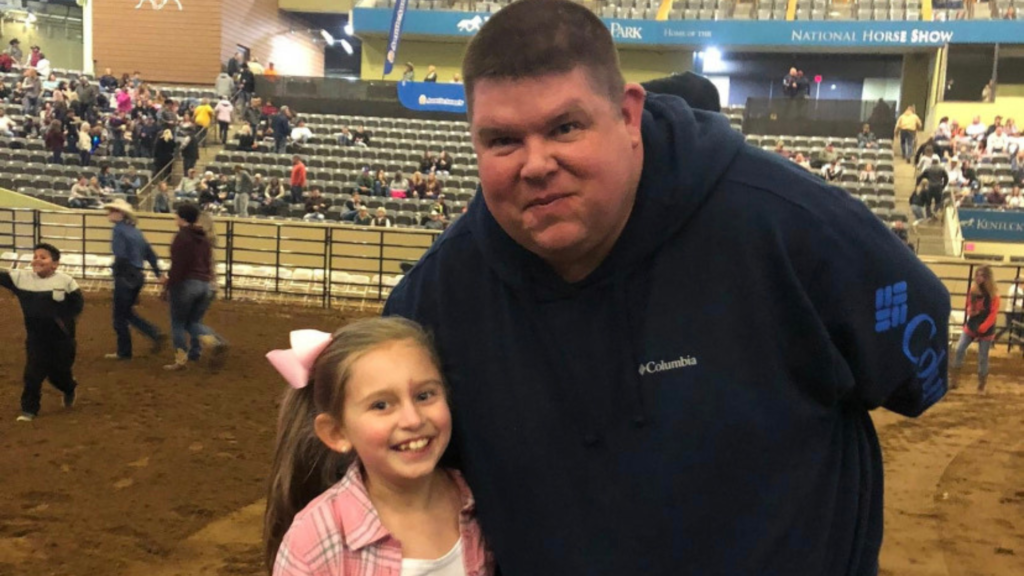 Brian LittleSobriety Date – April, 2015While enrolled in drug court, Brian found a Christ-based recovery home group in Morehead, Kentucky, known as LifeLine. Brian was hired at ARC’s Belle Grove Springs facility in May of 2018 as a residential staff member. Since then, Brian has obtained his Kentucky Peer Support certification and an associate’s degree. […] 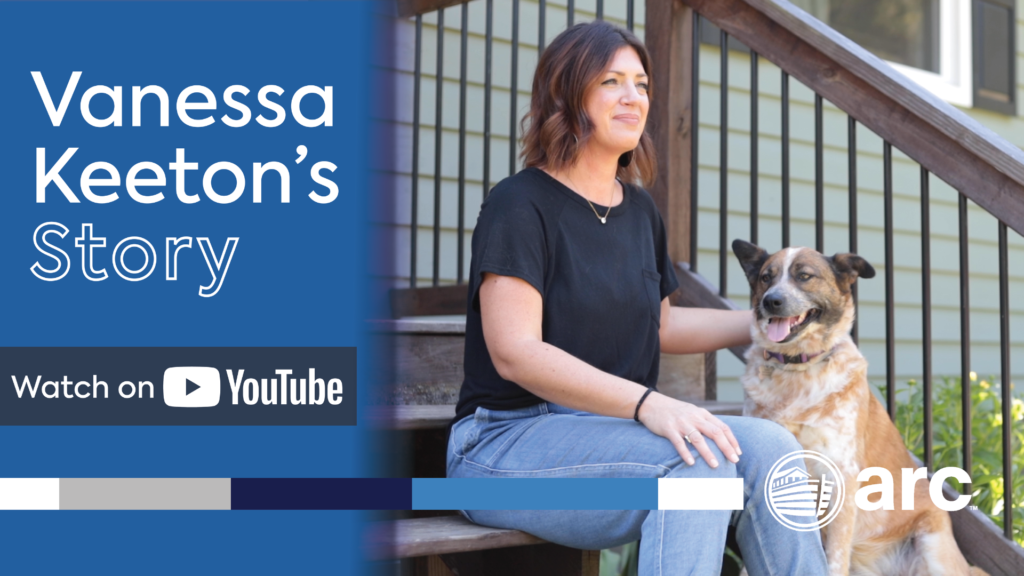 During the late 1990s’ coal boomed in Appalachia. Life was simple, miners made good money, and friends, along with neighbors, were like family. But, an unforeseen epidemic descended on the quite small towns of Eastern Kentucky. It’s a battle they still face today, addiction. “It robbed 13 years of my life.” Many know Vanessa Keeton […] 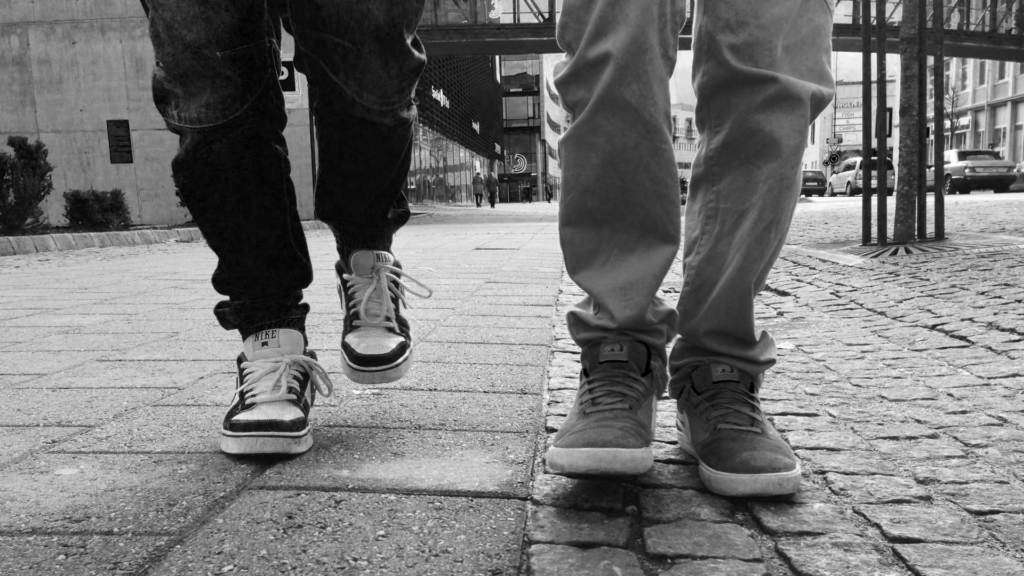 When Addiction Recovery Care (ARC) began accepting clients at its first treatment center, Karen’s Place, back in 2010, most women walking through the doors were struggling with opioids. According to the CDC, that year marked the beginning of the opioid epidemic’s second wave, marked by rapid increases in overdose deaths involving heroin. More than a […]