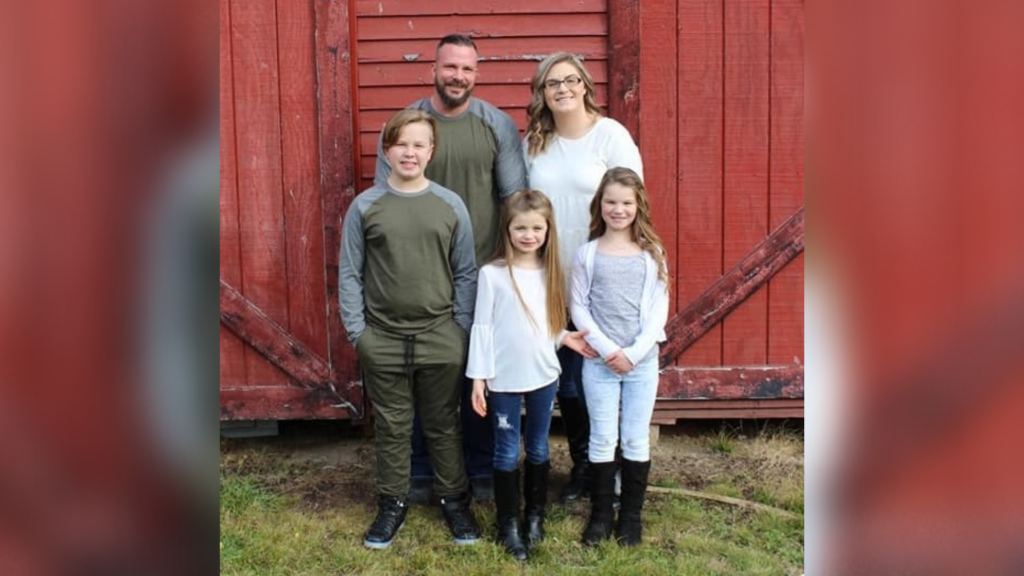 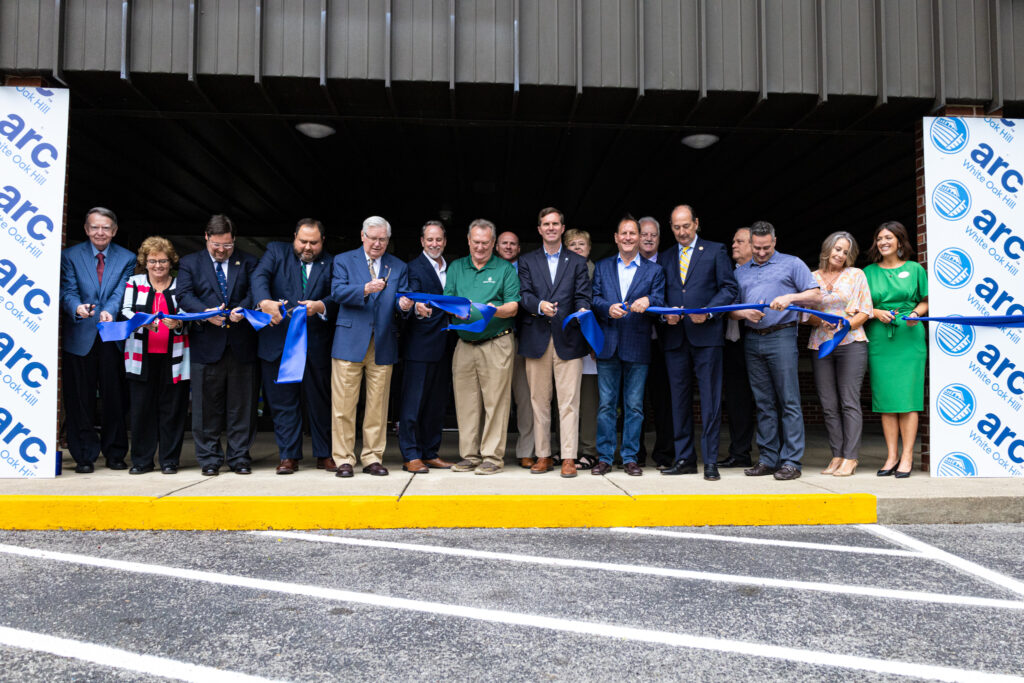 INEZ, Ky. (May 4, 2022) — Tim Robinson, founder, and CEO of Addiction Recovery Care (ARC), is bringing his team’s mission of saving one life at a time to his hometown of Inez, with a ribbon-cutting ceremony today on a new men’s residential treatment center in Martin County — White Oak Hill. Addiction Recovery Care, […] 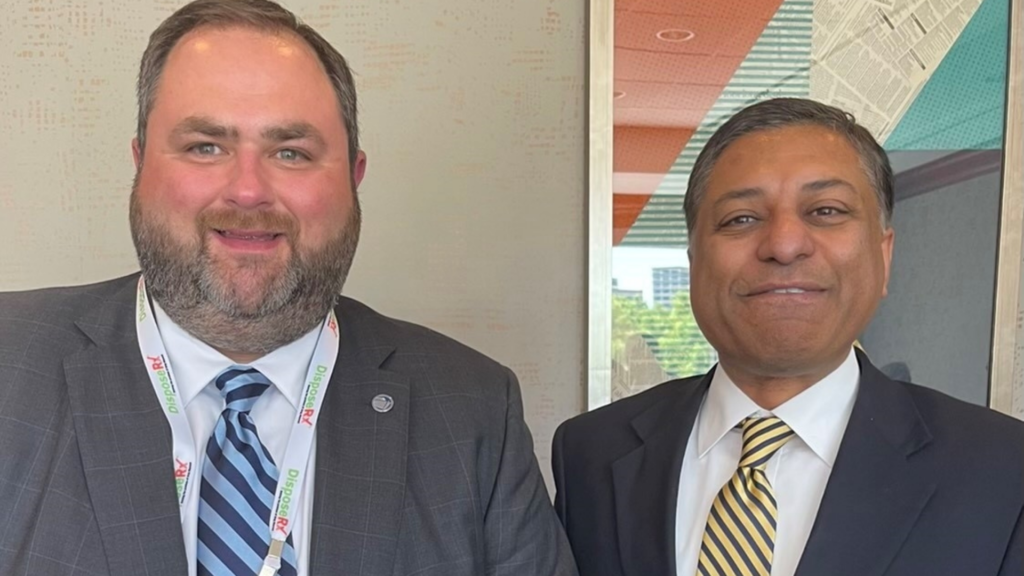 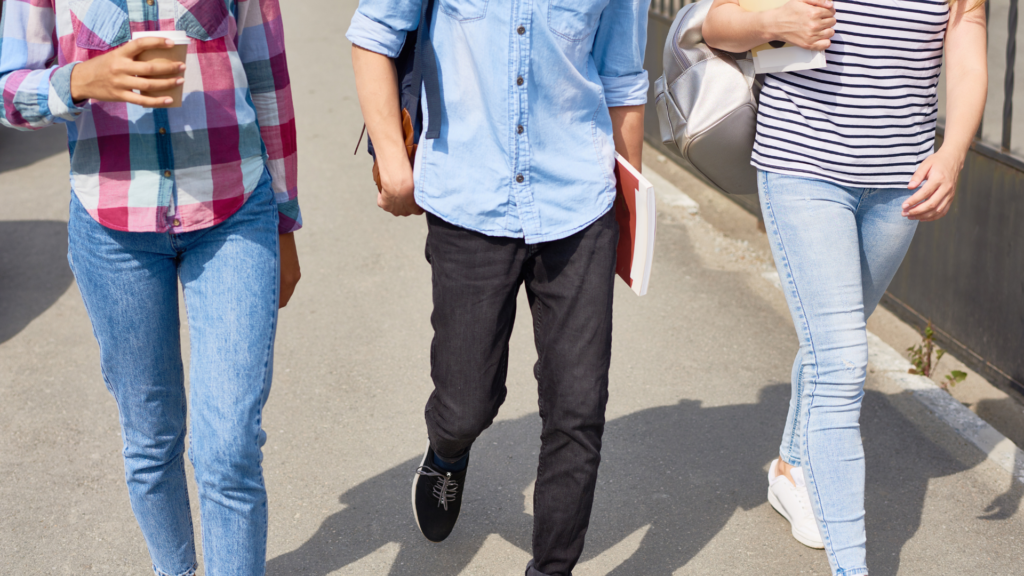 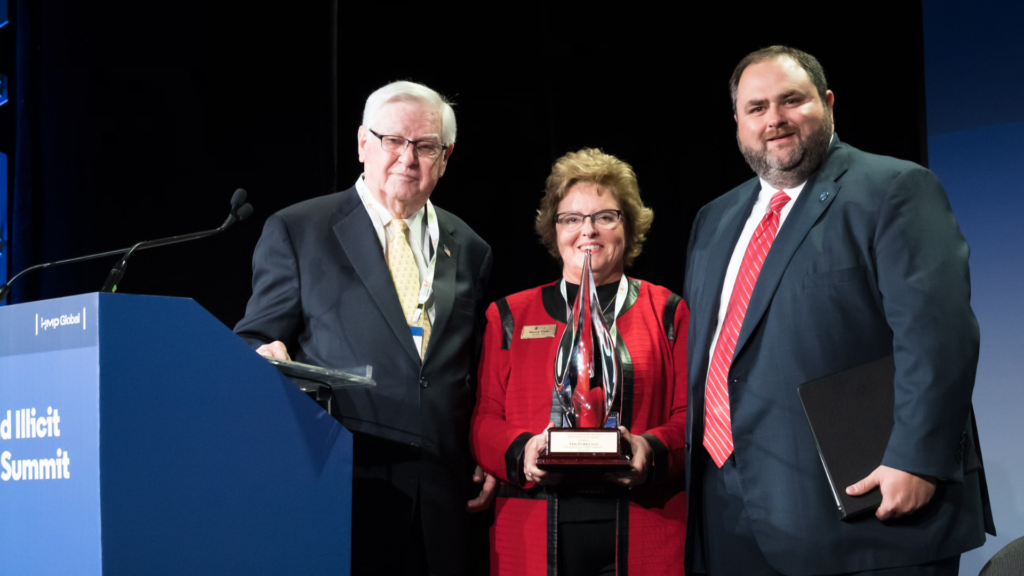 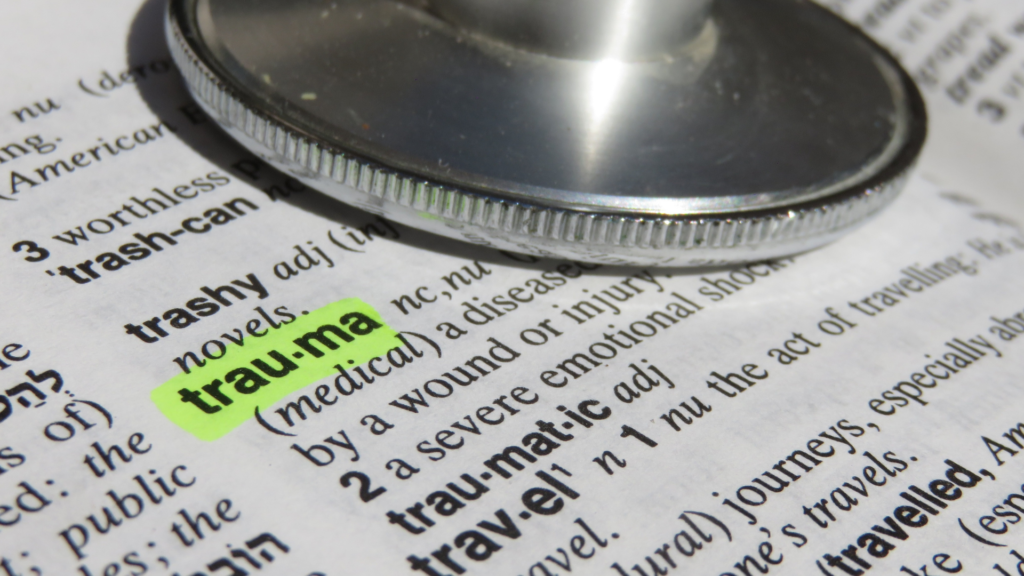 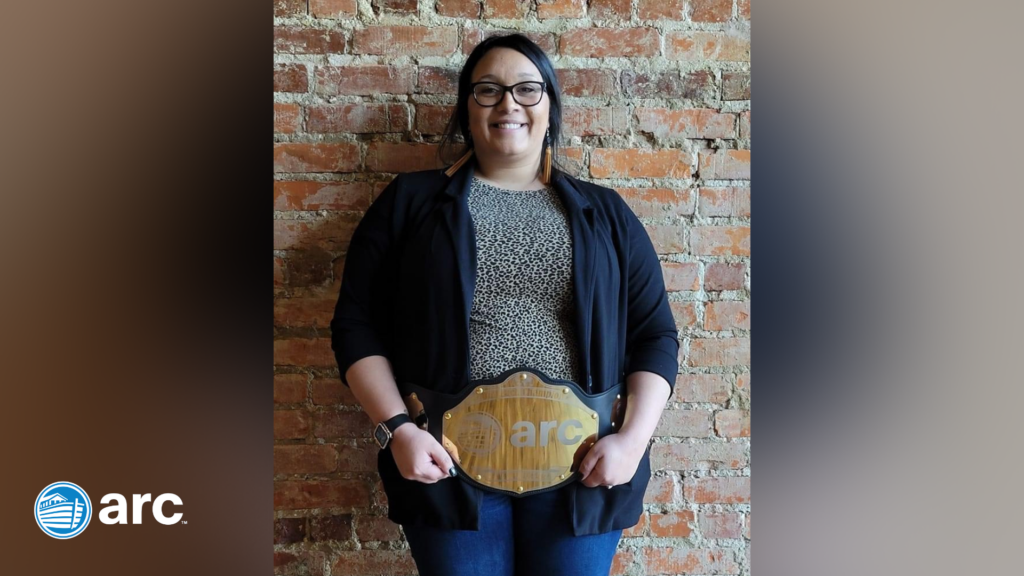 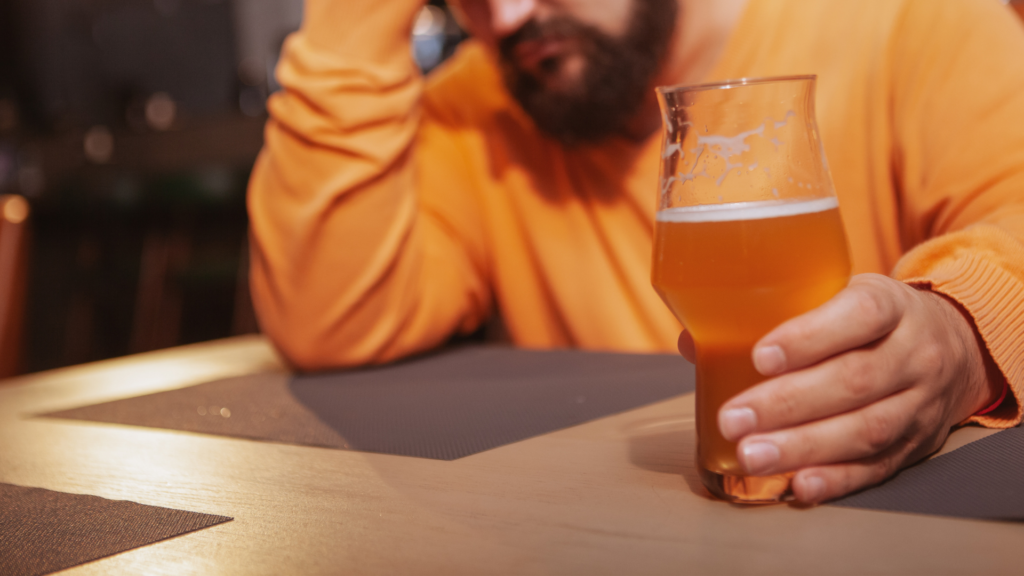